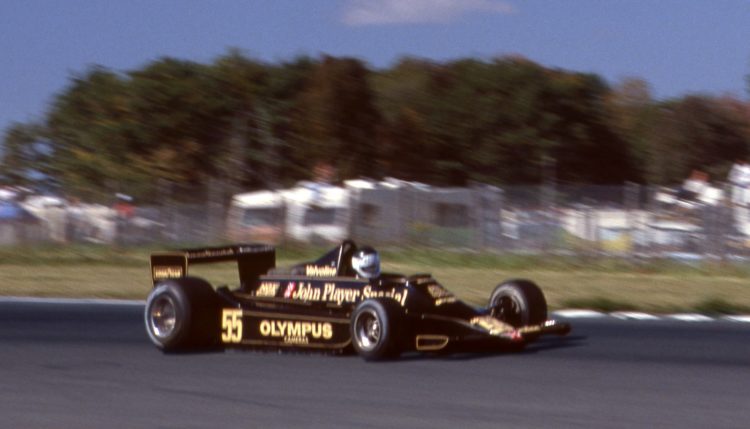 1978 Italian Grand Prix, this was the first use of the now standard procedure of having a specially trained medical team line up behind the cars at the start of the race and follow them for most of the first lap. In this race, the Medical car hit a curb and was in the air for a short period of time.