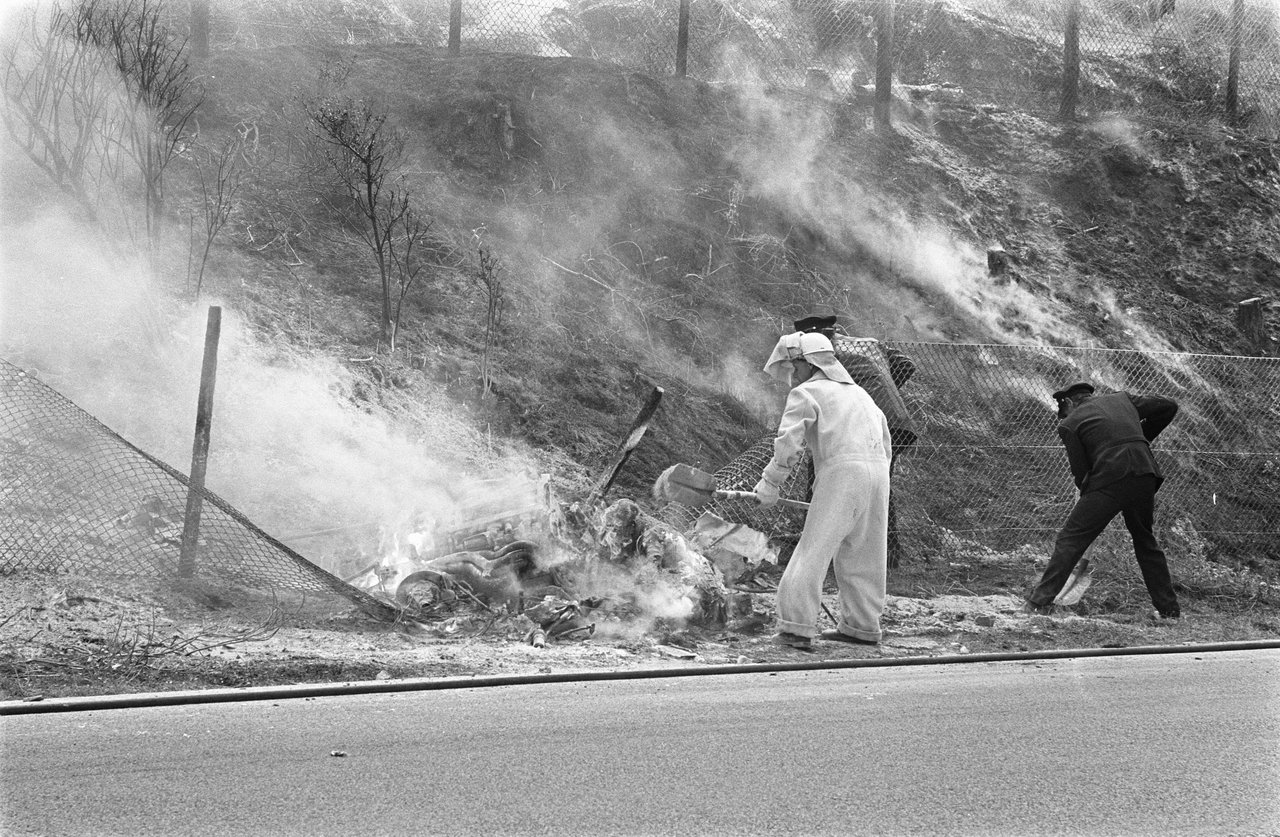 Piers Courage was killed in a violent accident on lap 22, at Tunnel Oost, when his car’s suspension was damaged after hitting a curb, and the car went straight up a grass embankment. It then somersaulted and exploded, and Courage had died instantly on impact.

The flames were so intense, that trees surrounding the accident site, were lit up as a result. 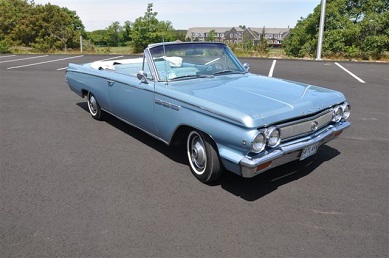